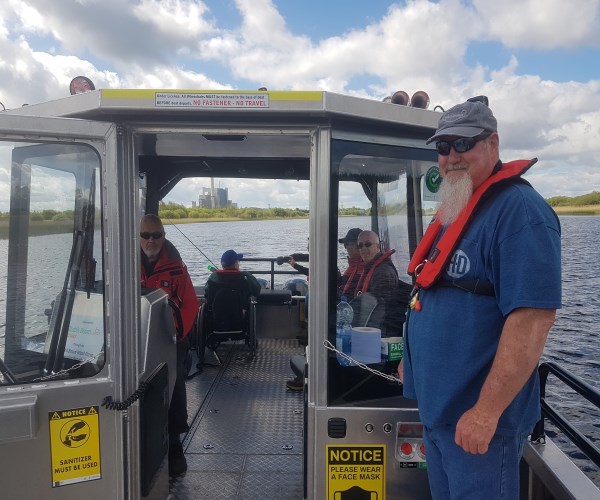 €180,000 development at the Red Bridge, Ballymahon